Actor Satish Kaul was Born On This Day 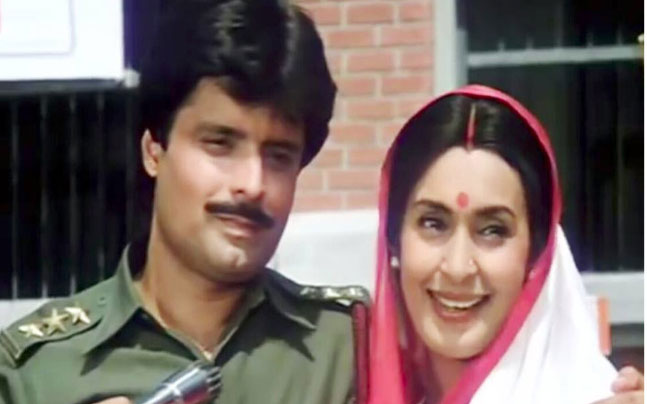 Actor Satish Kaul was #BornOnThisDay. Popular for his work in Punjabi cinema, he also worked in a significant number of Hindi films.

Satish Kaul (born 8 September 1954), a Kashmiri by birth,[1] is a veteran actor in both Punjabi and Hindi movies. He has acted in over 300 Hindi and Punjabi films and has worked with Bollywood actors such as Dev Anand, Dilip Kumar and Shahrukh Khan amongst others. His notable film roles include ones in Sassi Punnu, Ishq Nimana, Suhag Chooda and Patola. Satish Kaul won the “lifetime achievement” award for his contribution to Punjabi cinema at PTC Punjabi Film Awards 2011. Satish Kaul is regarded as one of the most successful regional film actors of all time. Some people still refer him as the “Amitabh Bachchan of Punjabi cinema”.

Satish Kaul started an acting school in Ludhiana, which lost money. His wife divorced him and left with their son to United States. Once he was worth crores, however, in recent times, sometimes he could not get anything to eat for several days. He is now said to be in a hospital fighting for his life, unable to pay the hospital bill. He is not able to cure himself medically.